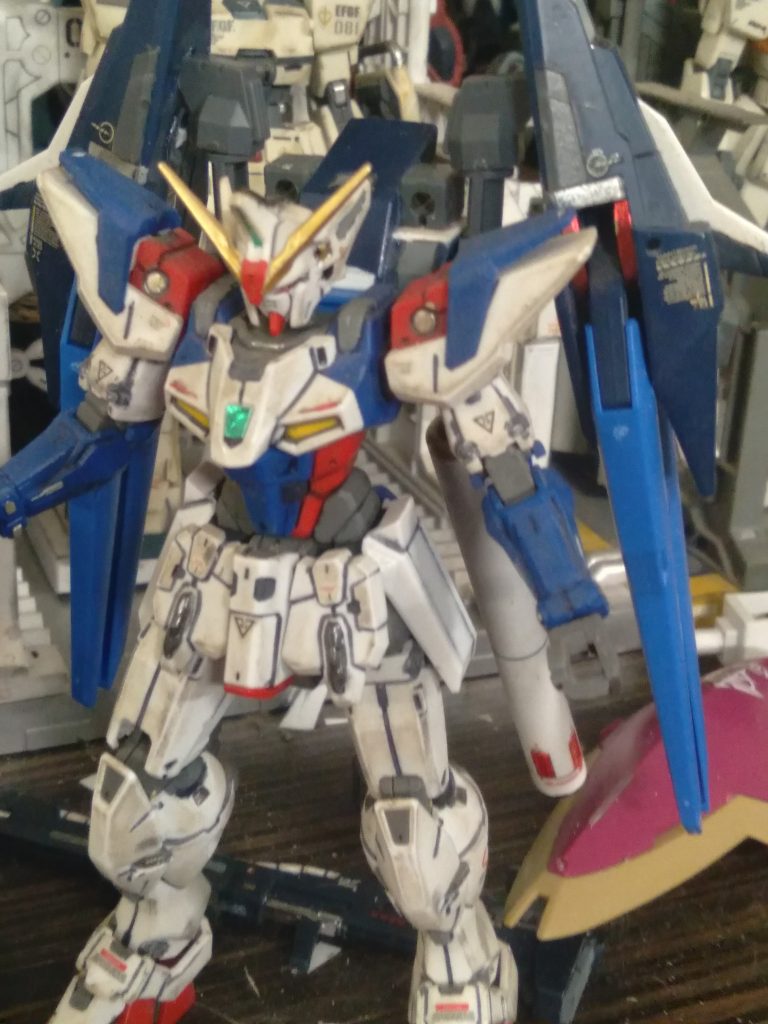 This is sort of an update on a previous post. This is my newest idea for using the Geminass 01. It is a gunpla that’s used in GBN. After it defeats opponents, it will take part of the gunpla as a trophy and as future upgrades and parts. It has many different pieces already accumulated, making a versatile gunpla for using in GBN. 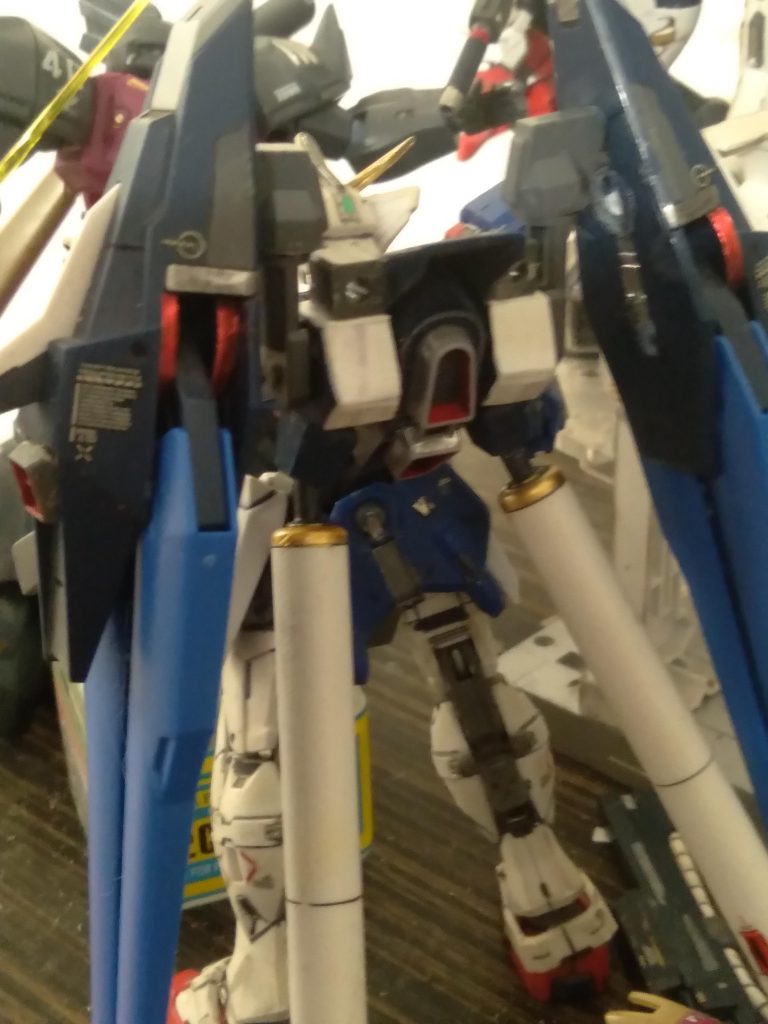 This is a modified backpack that uses dragoons and has multiple attachment points for adding other weaponry or other parts. 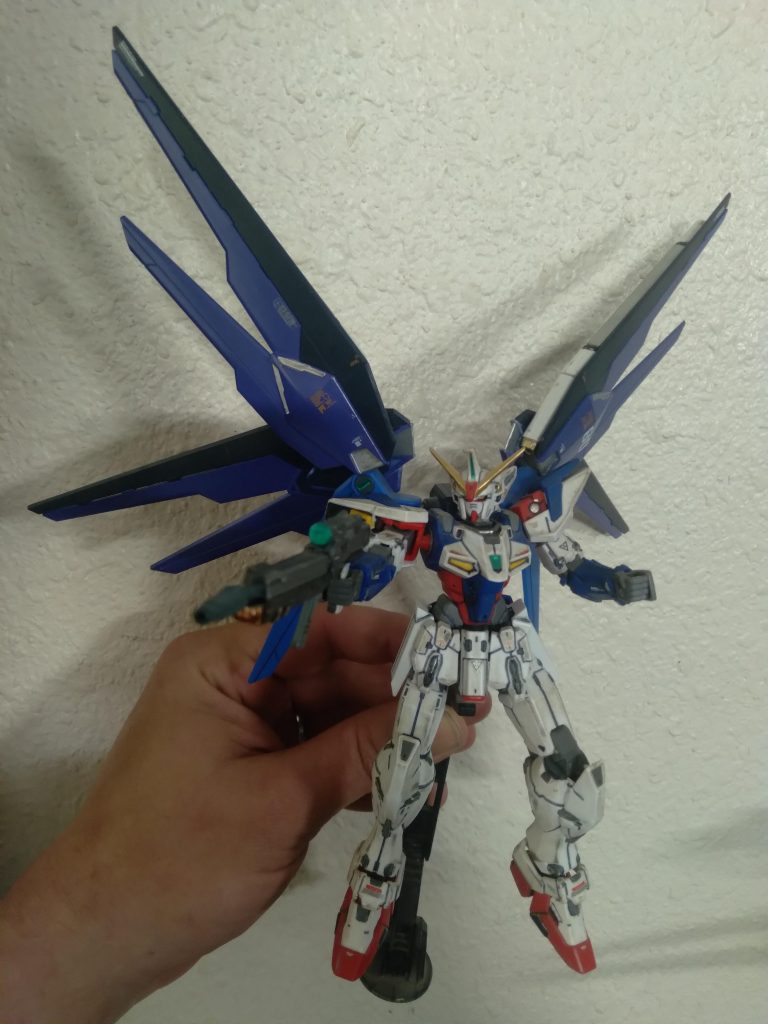 After it defeated a custom freedom, it took the backpack to make it into the Geminass Freedom 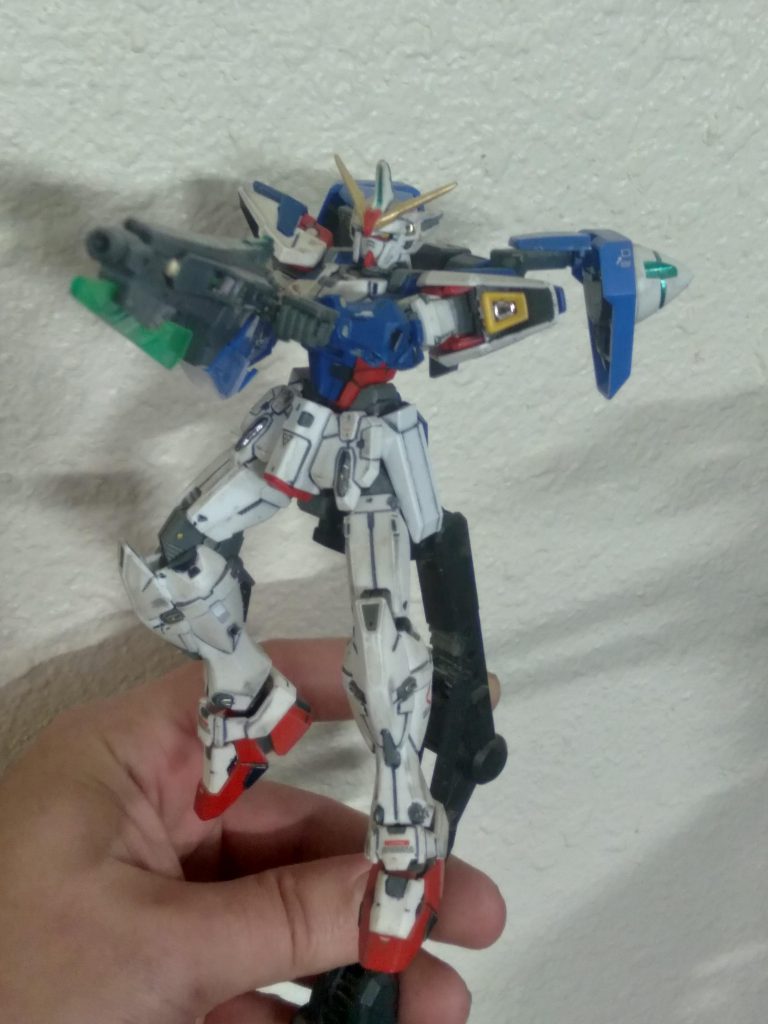 After taking down a custom 00 seven sword gunpla, the drives and sword blaster hepled to become the Geminass 00

Hello, my name is Doug. I live in America and I love building and customizing gunpla. I've been building for almost 13 years. 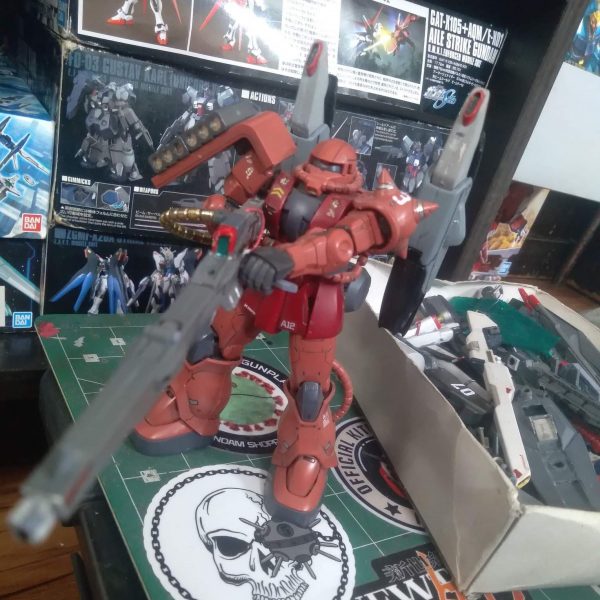 Hello again. This is my origin… 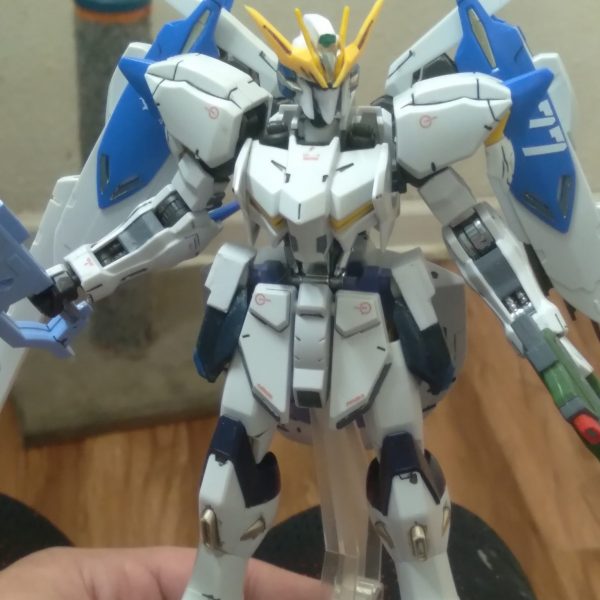 Here is the next level of my c… 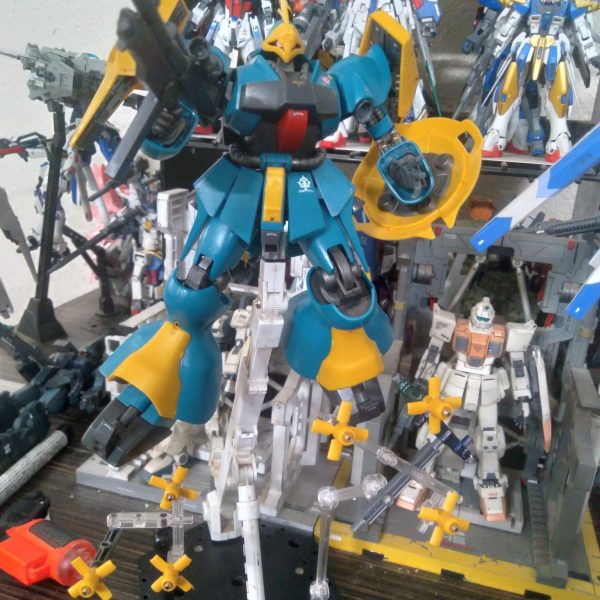 I modified the funnels so they… 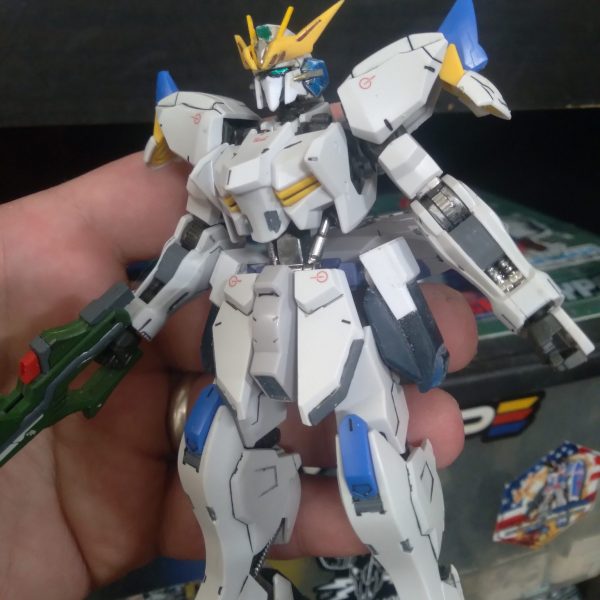 Update on the G… 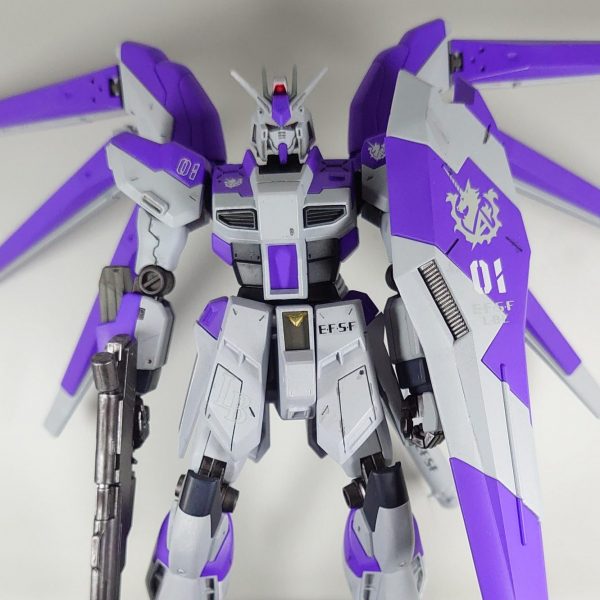 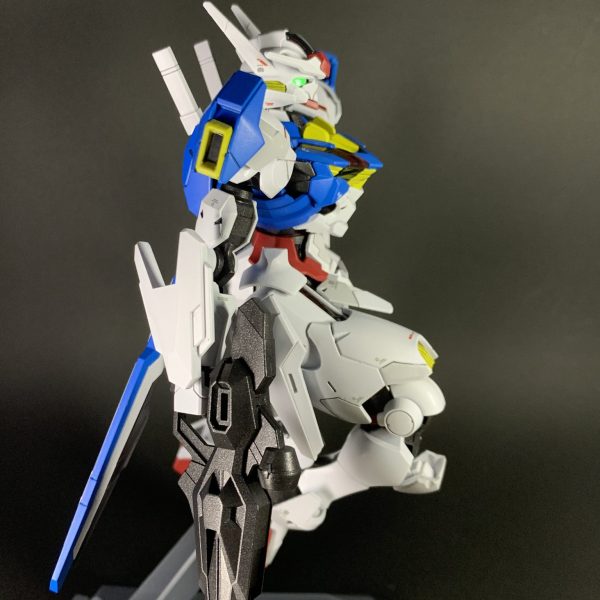