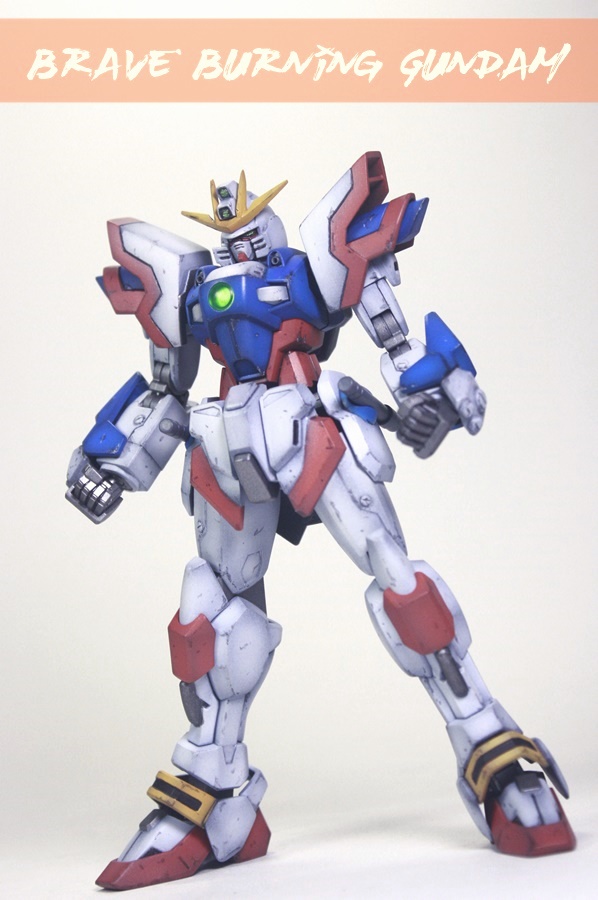 This was a spur of the moment kitbash project that happened because I was really fond of the Yamato Gundam design. I thought that the Try Burning Gundam I got from Reitou’s Cheap Mods was a good base for this custom and it also helped me make good use of the leftover parts from my previous Shining Gundam Build, there’s some parts from Star Burning as well, with the spare bits from that being used for another G-gundam themed kitash (hopefully done within the year as well). I also missed painting a traditional tricolor scheme with a different shade of blue, and I think it turned out nice in the end. 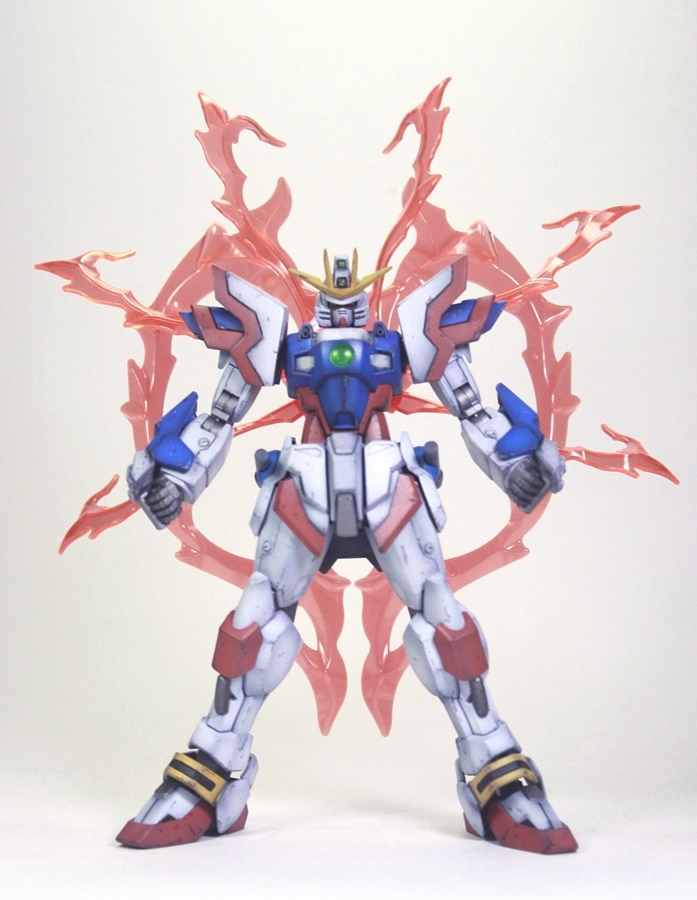 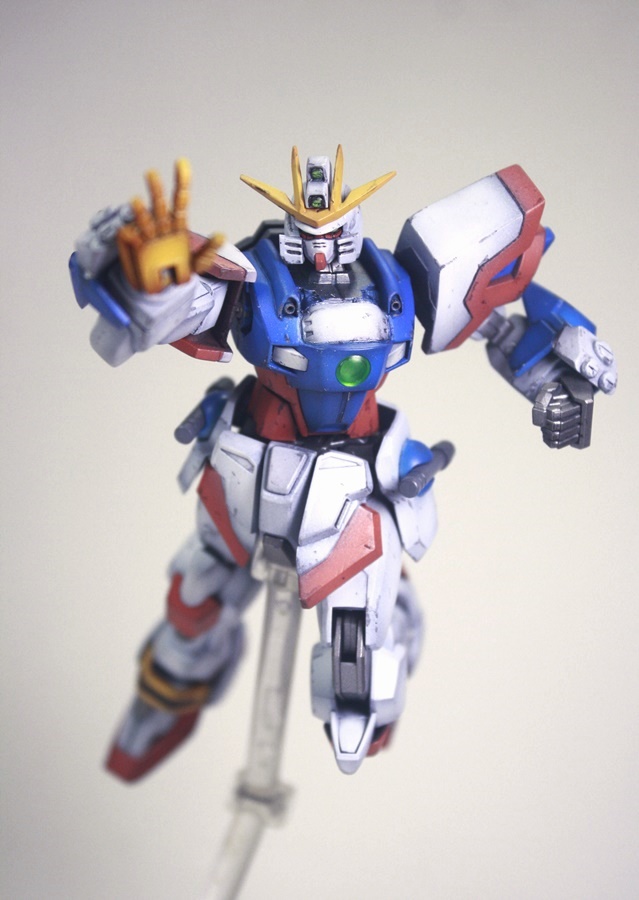 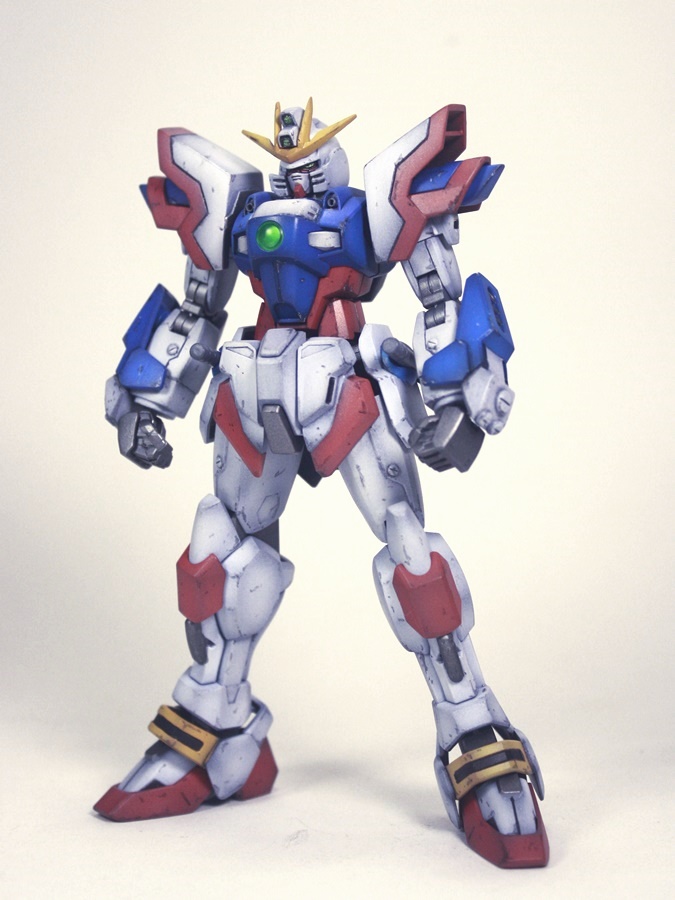 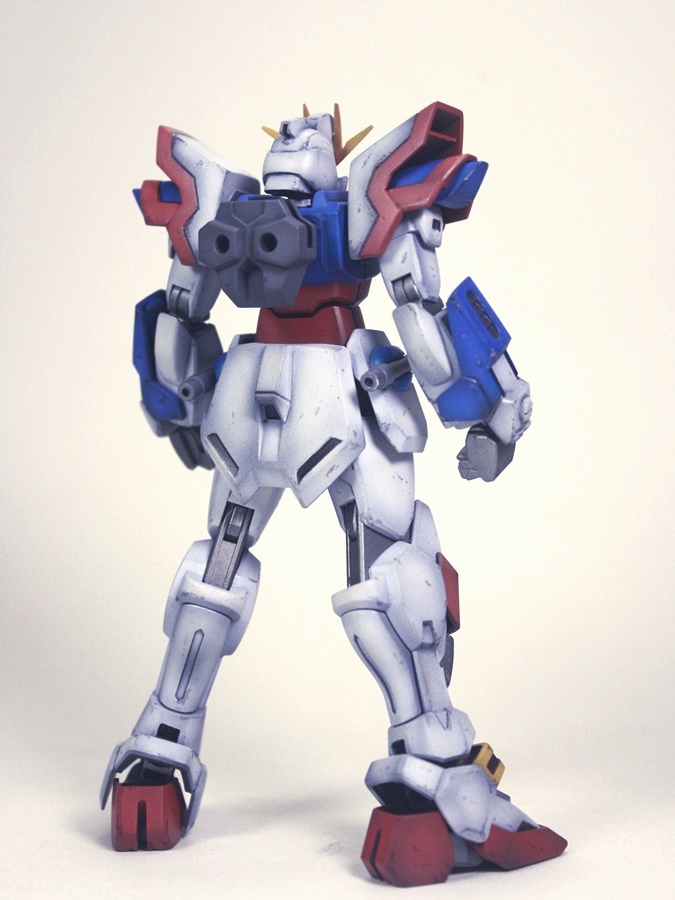 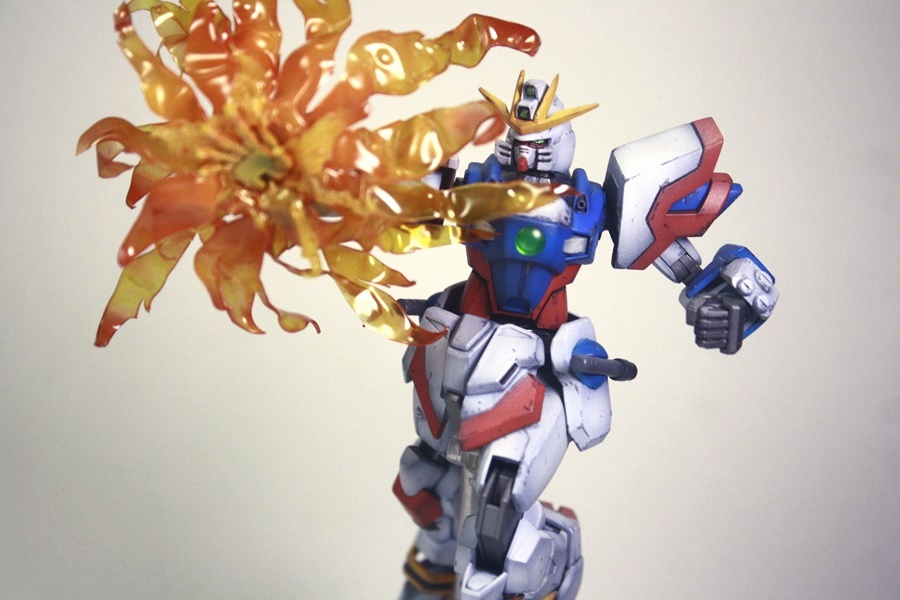 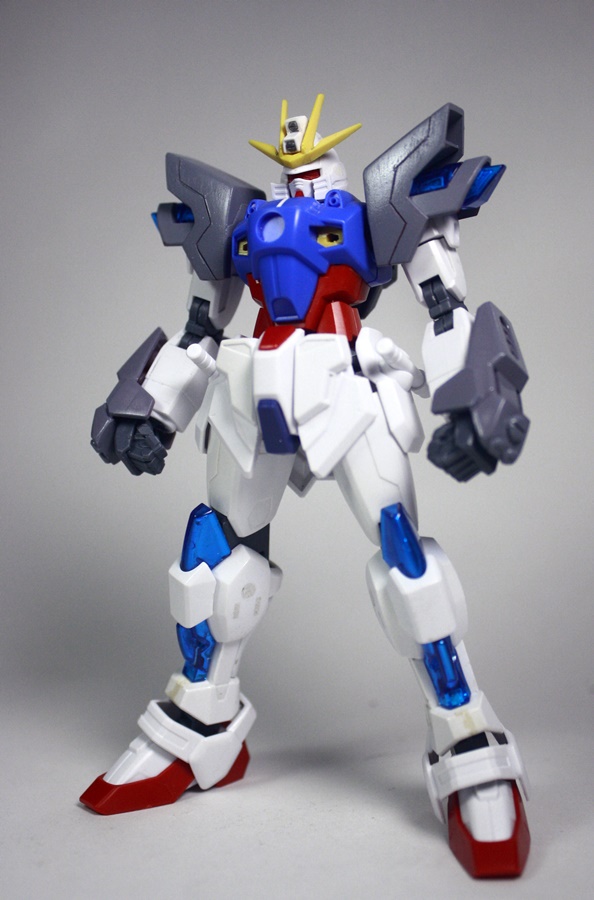 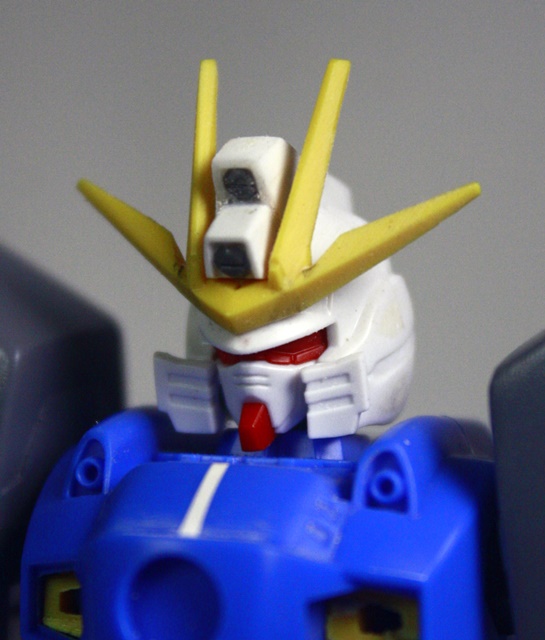 I like building models, my favorite type of work is trying to recreate SD designs into HG 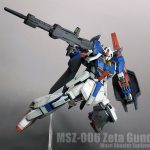 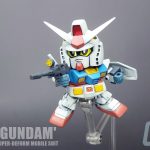 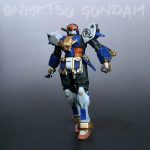 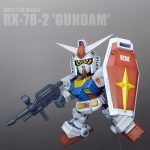 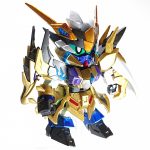 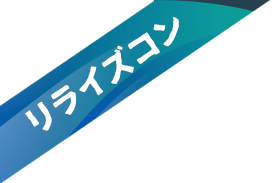 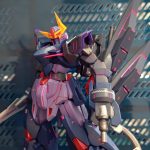 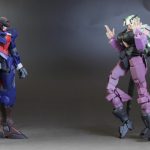 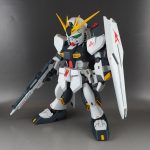