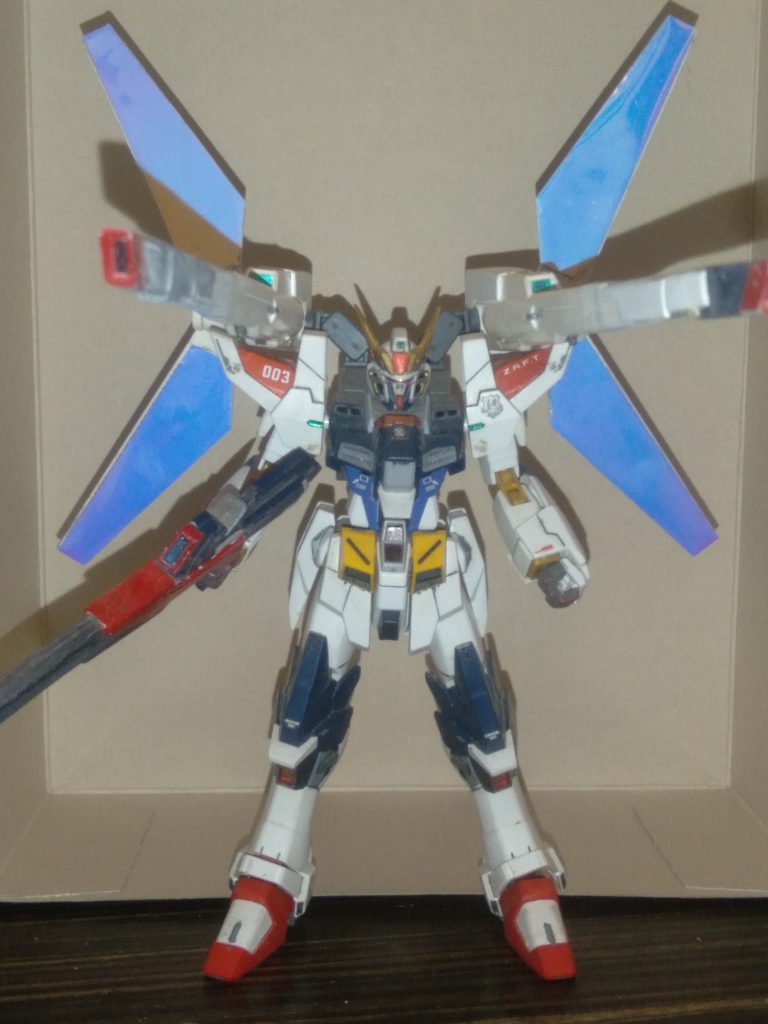 Hello Gunsta!! Today I present one of my cosmic era universe customs, the ZGMF-X201 Solaris Gundam. The settings are as followed: Built alongside its brother unit, the Omega Strike Gundam, the Solaris is immensely powerful. Equipped with the dueterion battery that gives the machine virtually limitless supply of energy. The pilot is an undercover ORB soldier that steals the machine from ZAFT. 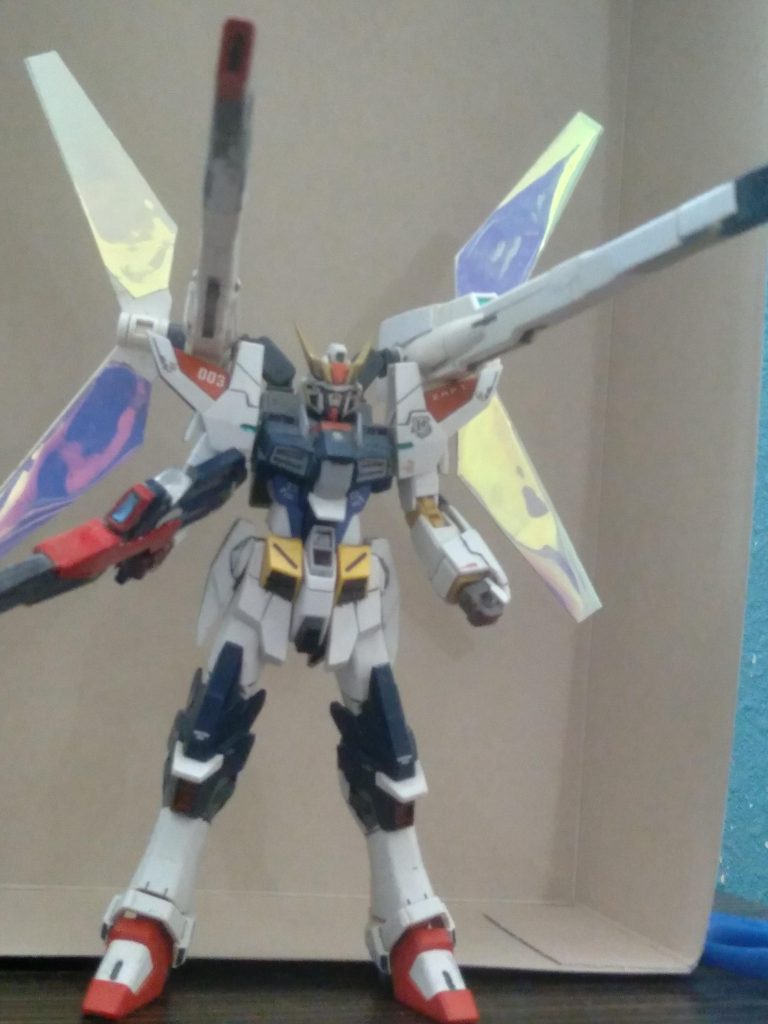 The armaments are as follows: a long range high output beam rifle, 2 beam sabers stored in the side skirts, and twin solar satellite cannons. 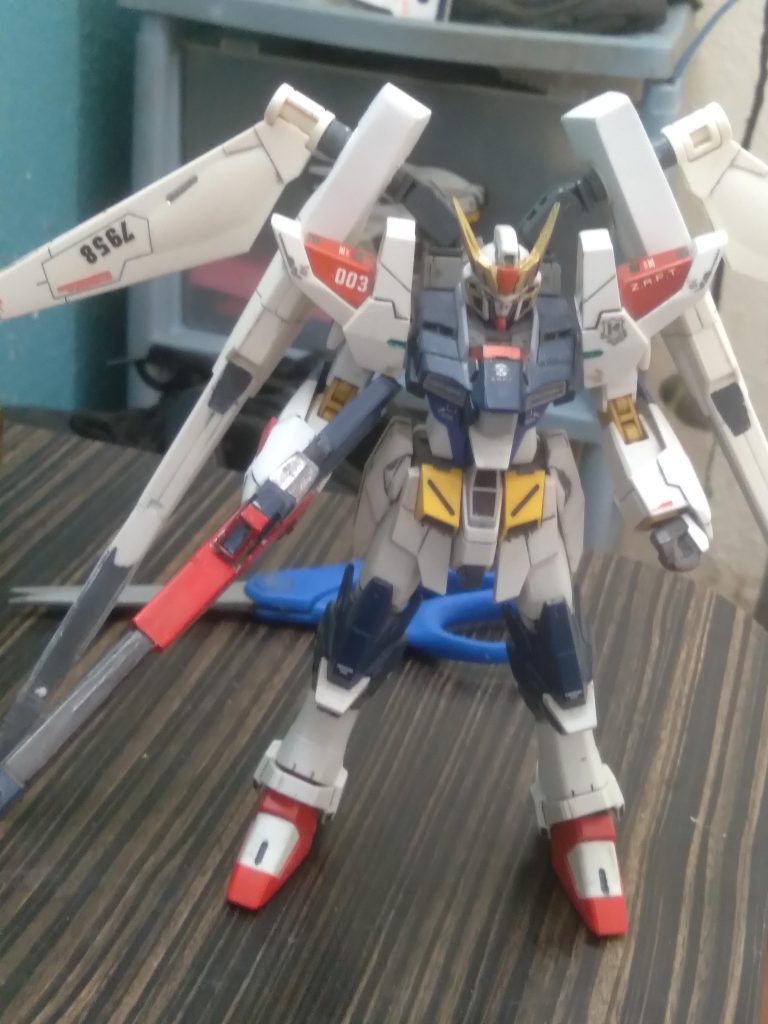 The cannons use converted solar energy. The panels collect solar energy and then that is converted into usable energy for the beam cannons. They are capable of repeated firing, however they will overheat and explode if fired too many times without a cool down period. 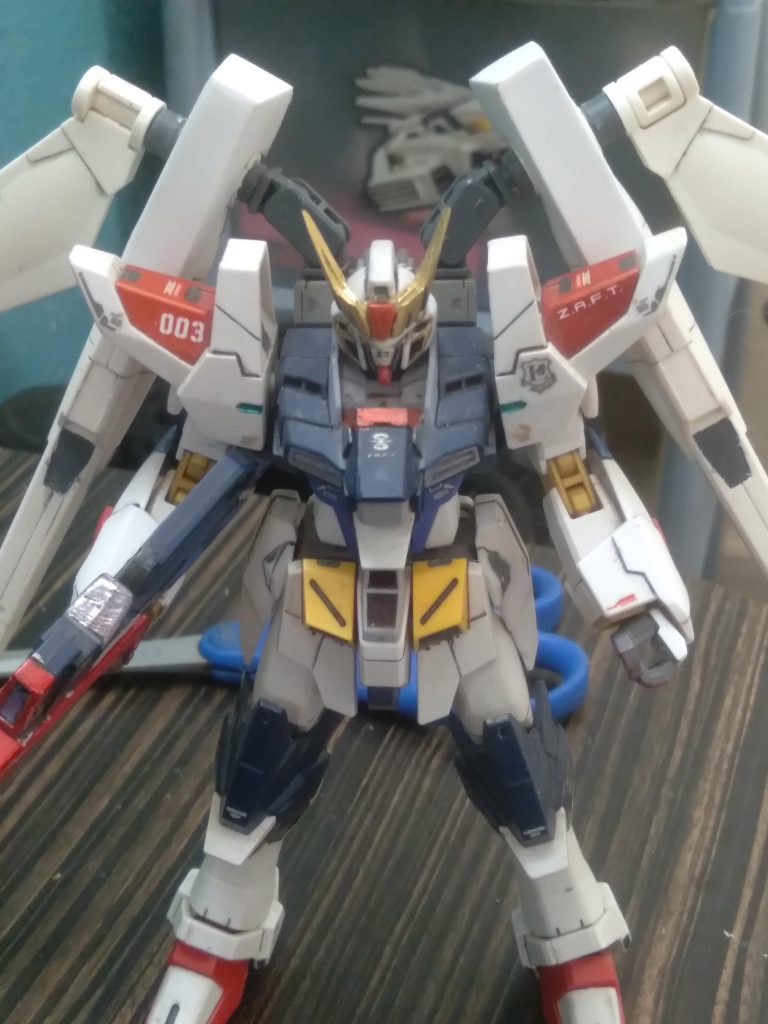 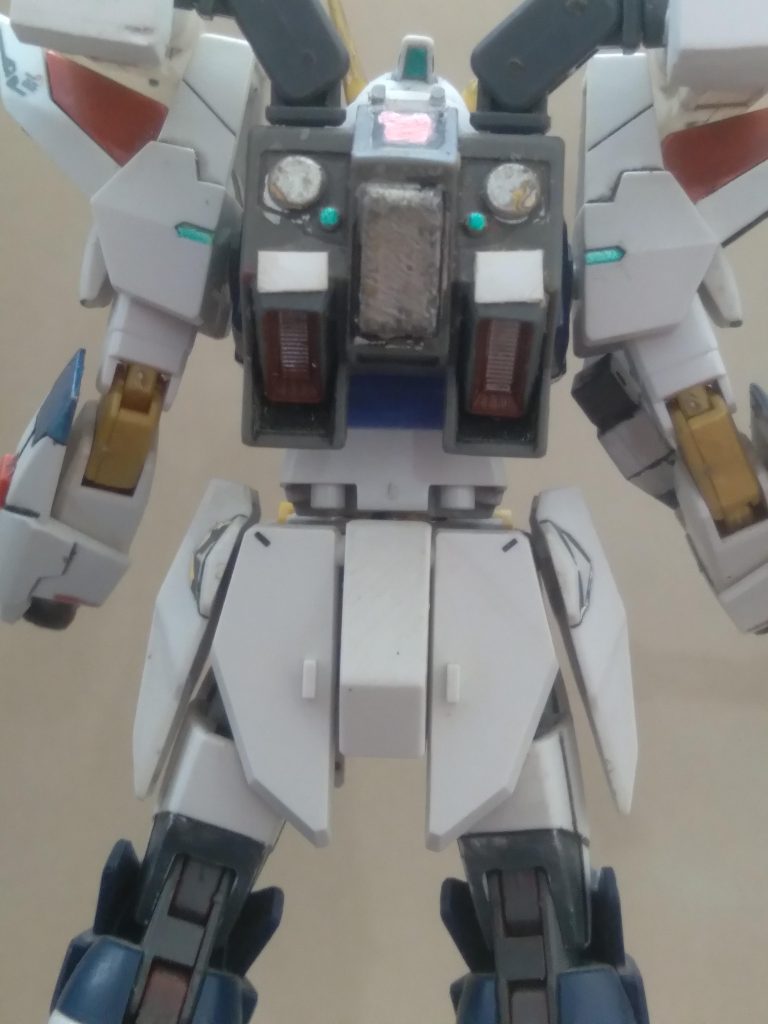 Thank you for watching until the end. I love making custom gunpla

Hello, my name is Doug. I live in America and I love building and customizing gunpla. I've been building for almost 13 years. One of my favorite things to do is creating my own custom settings for my builds. 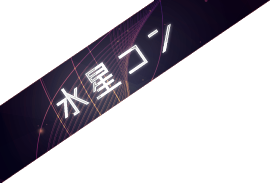 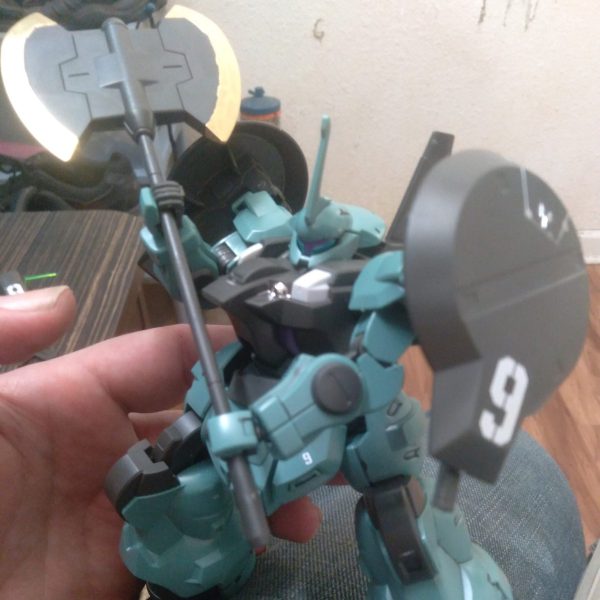 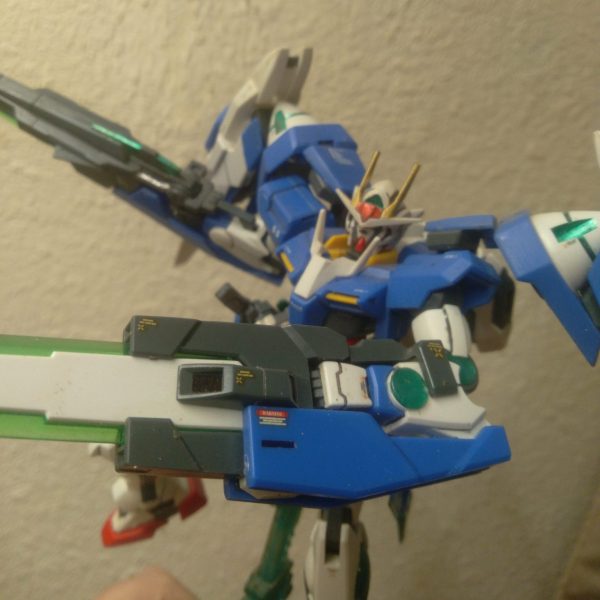 Hello Gunsta!! This is a littl… 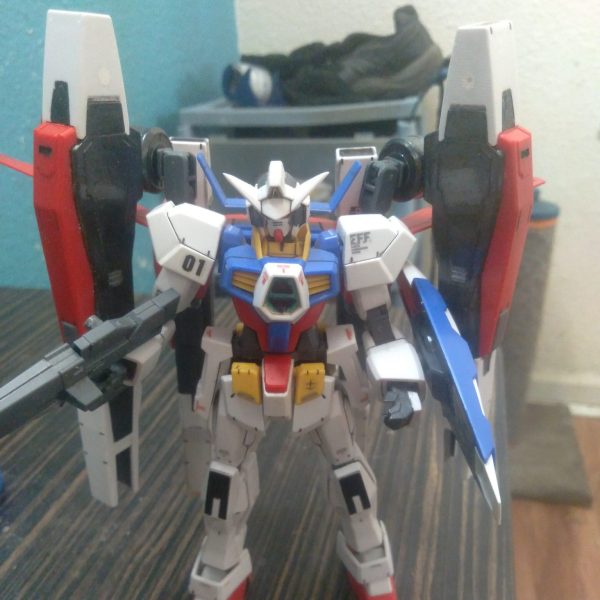 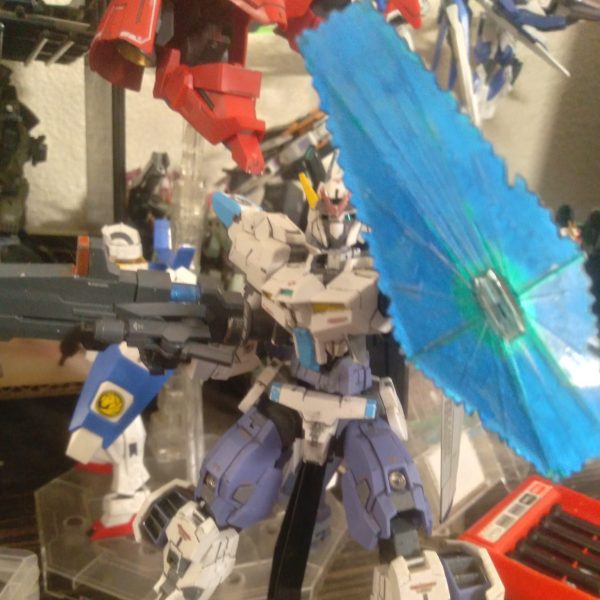 Hello Gunsta!! This is my cust… 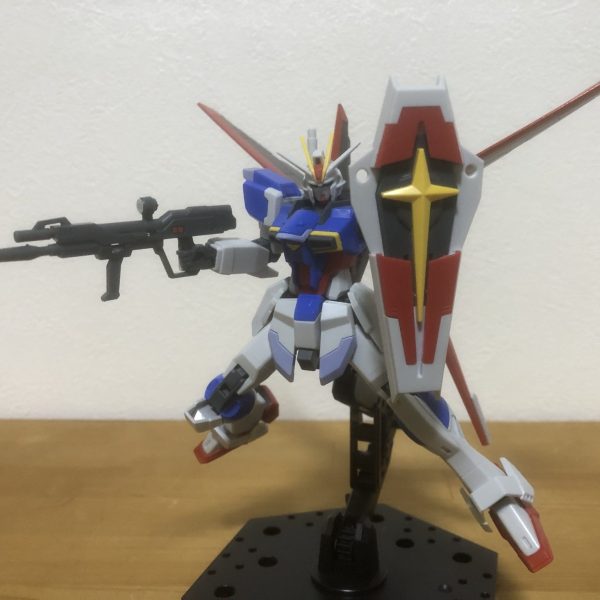 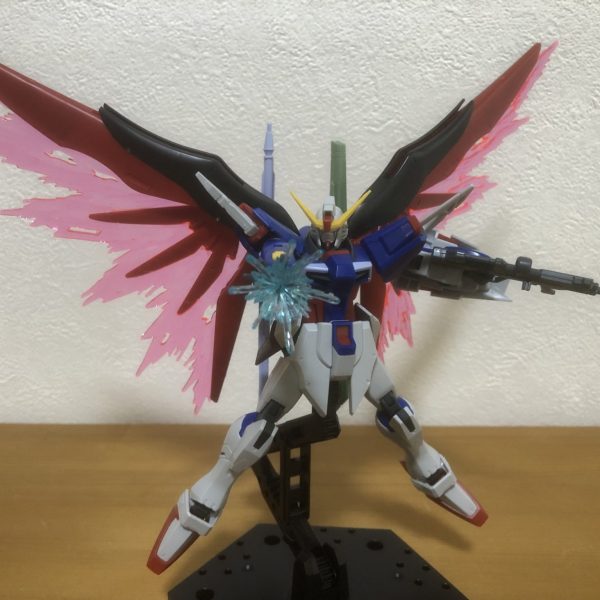 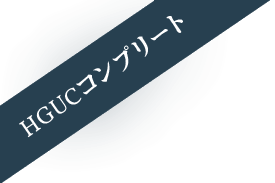 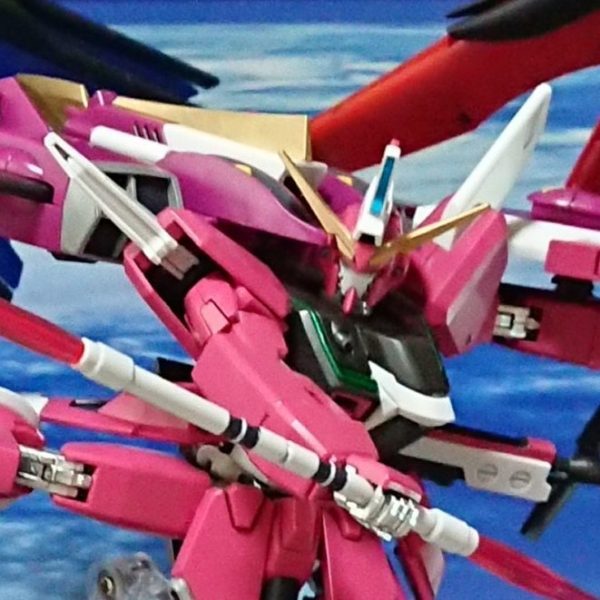