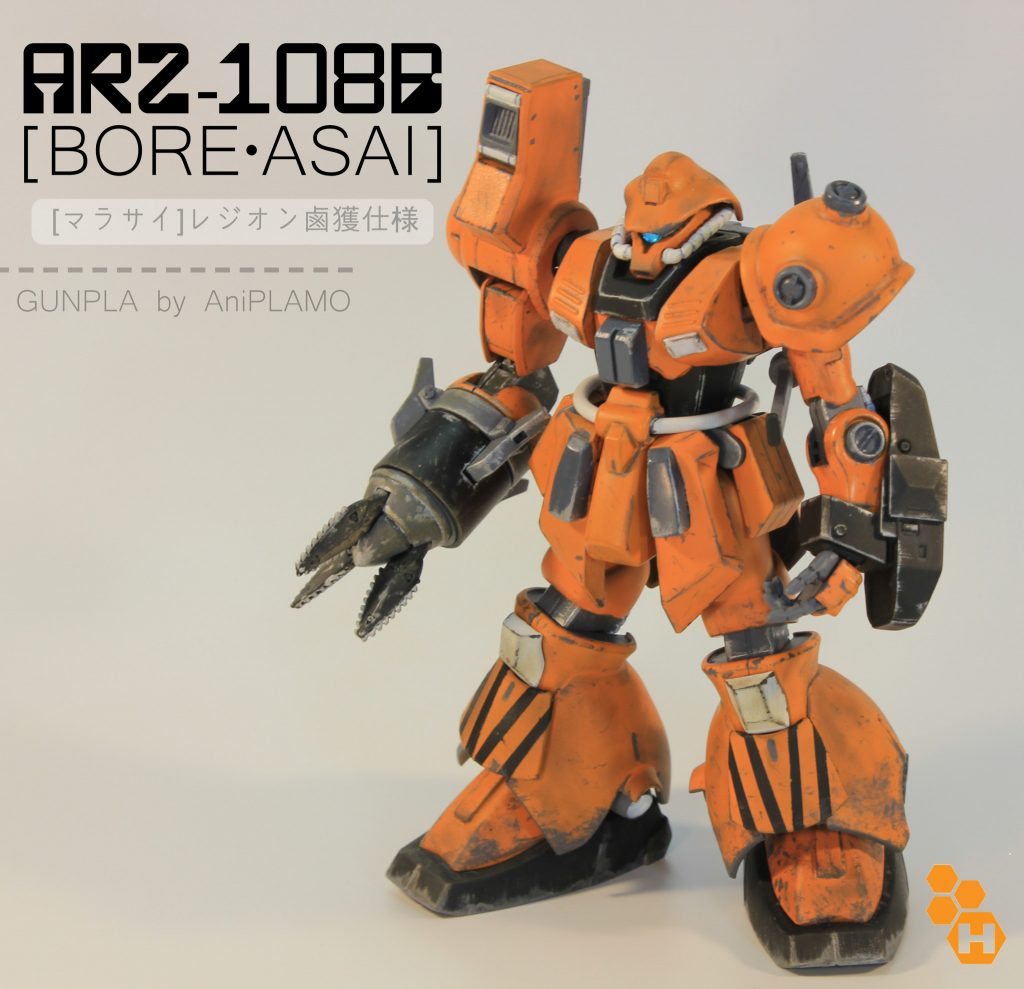 This is an original design MS set in the time of AOZ Re-boot: Inle.

Bore, or the verb to bore–is equivalent to the verb to dig, or to tunnel, in English.[Bore = 掘る] It is the role of this unit during construction operations. Thus it was incorporated into the name. (Bore + Marasai = Bore-asai)

This machine was the 4th unit confiscated by ReZeon that was altered for construction.

The ARZ-108b was not present during the accident at the liquid nitrogen pipeline on Mars. This was due to a malfunction. 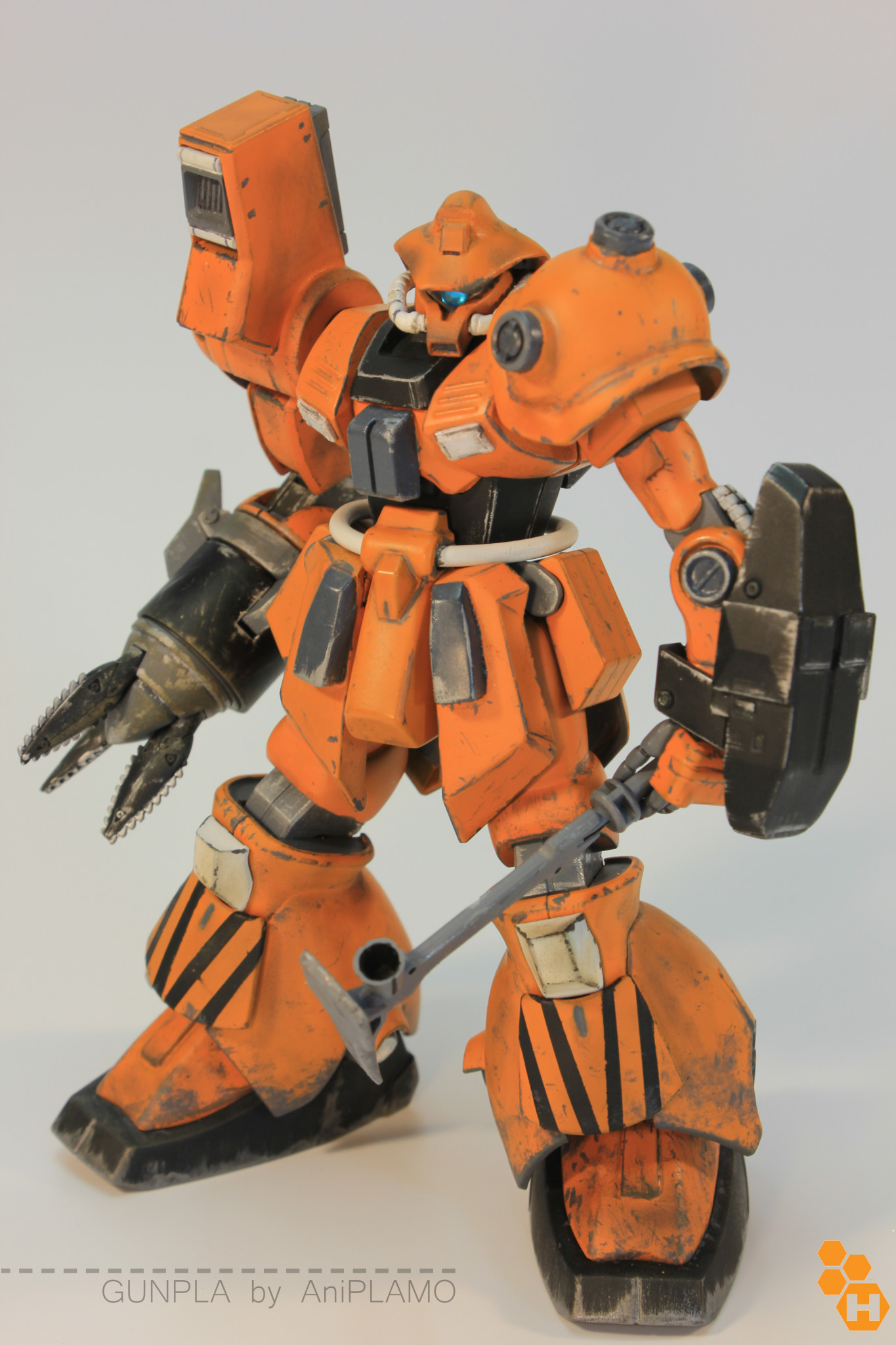 The rocket-propelled pickaxe (RPX) is the secondary tool for mining and digging, as well as wedging objects. 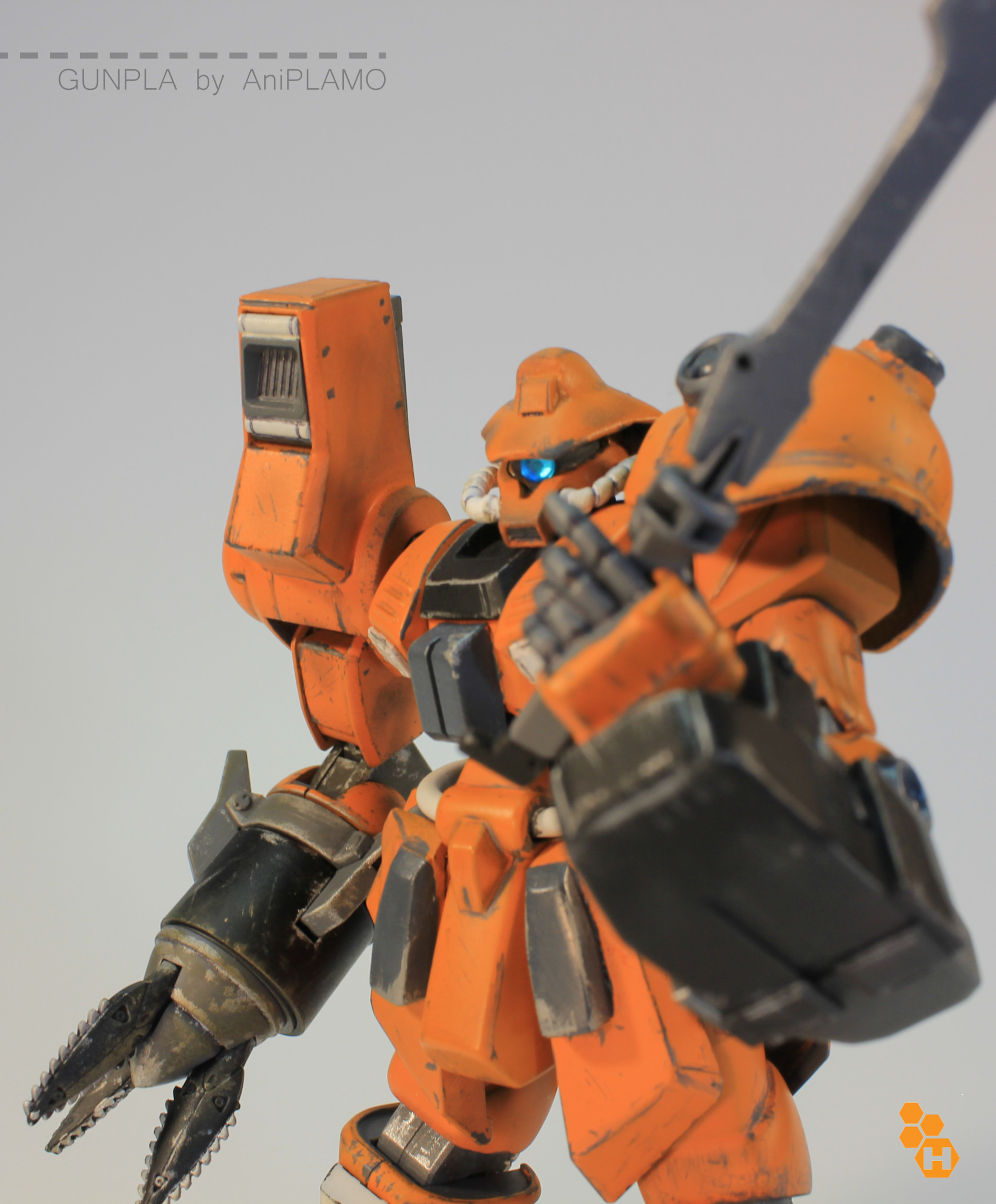 Left arm is reinforced and protects inner frame and machinery from shockwaves when using rocket-propelled pickaxe. 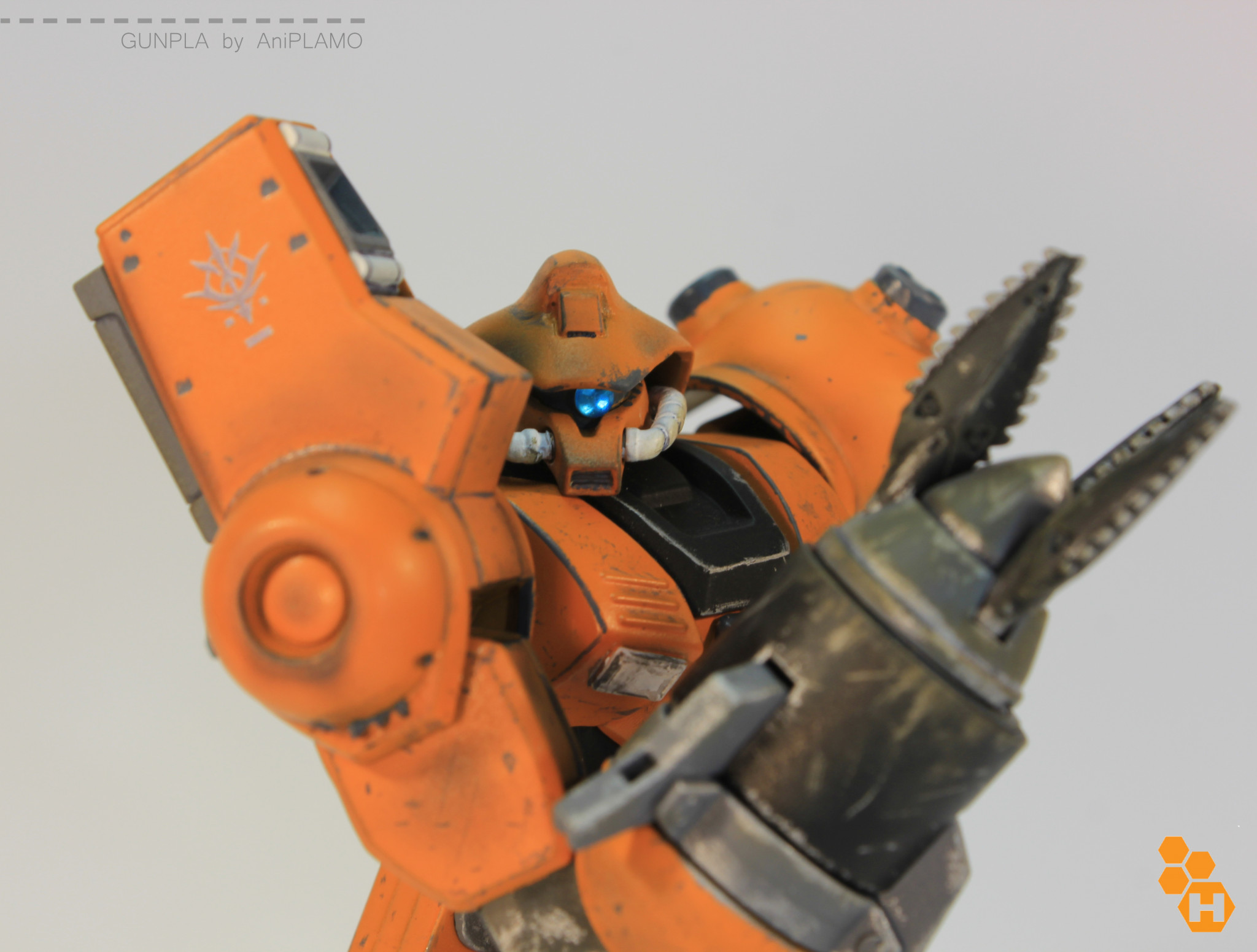 Claw arm module is used for drilling. Upper bicep arm houses air intake for cooling of the power unit. Heat is dispersed through the heat sink in the rear. 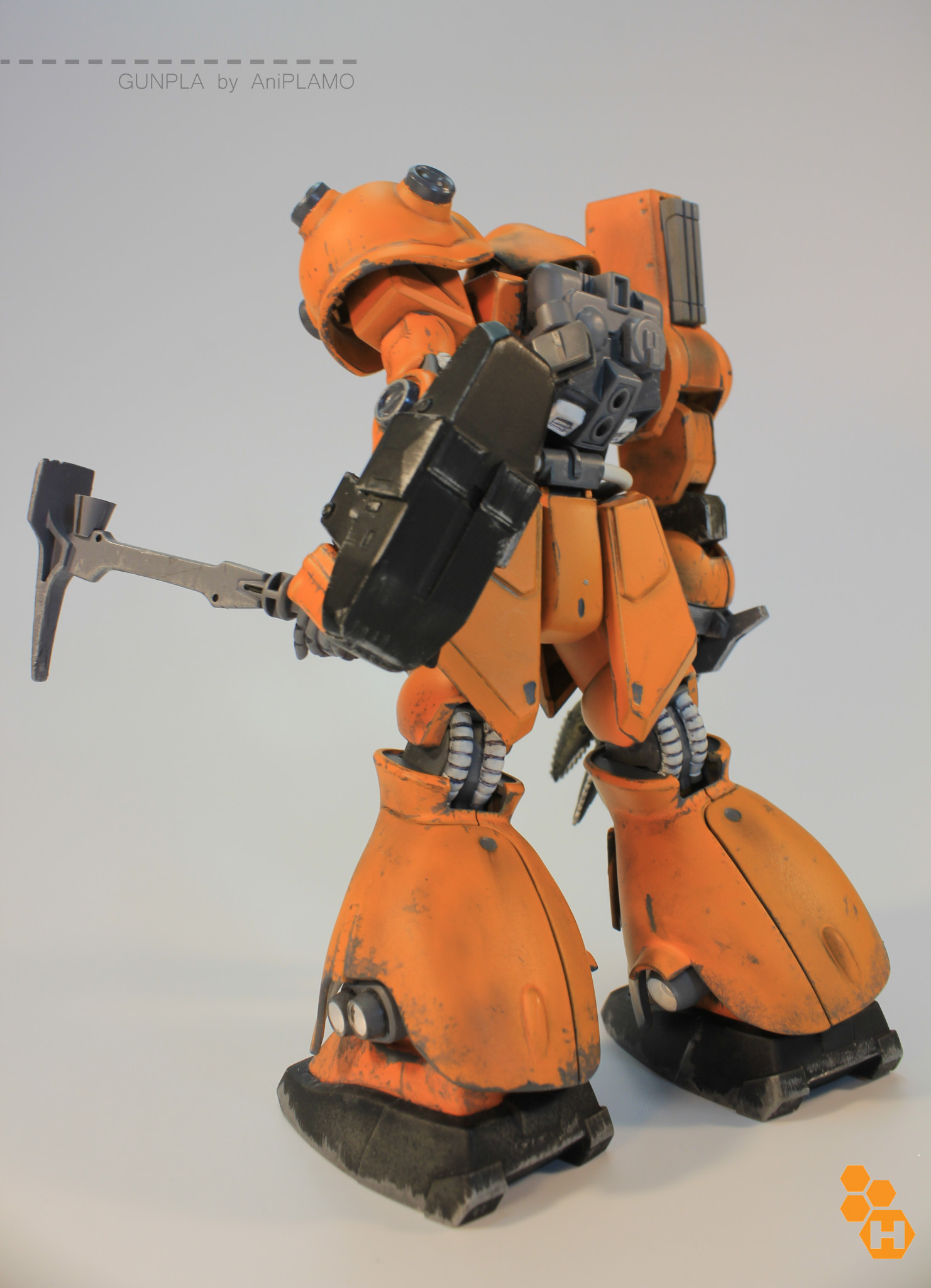 Leg thrusters have been reduced in power. Mobility is now a removed role for this unit, and thruster can be used to clear dust from surrounding areas on the ground. 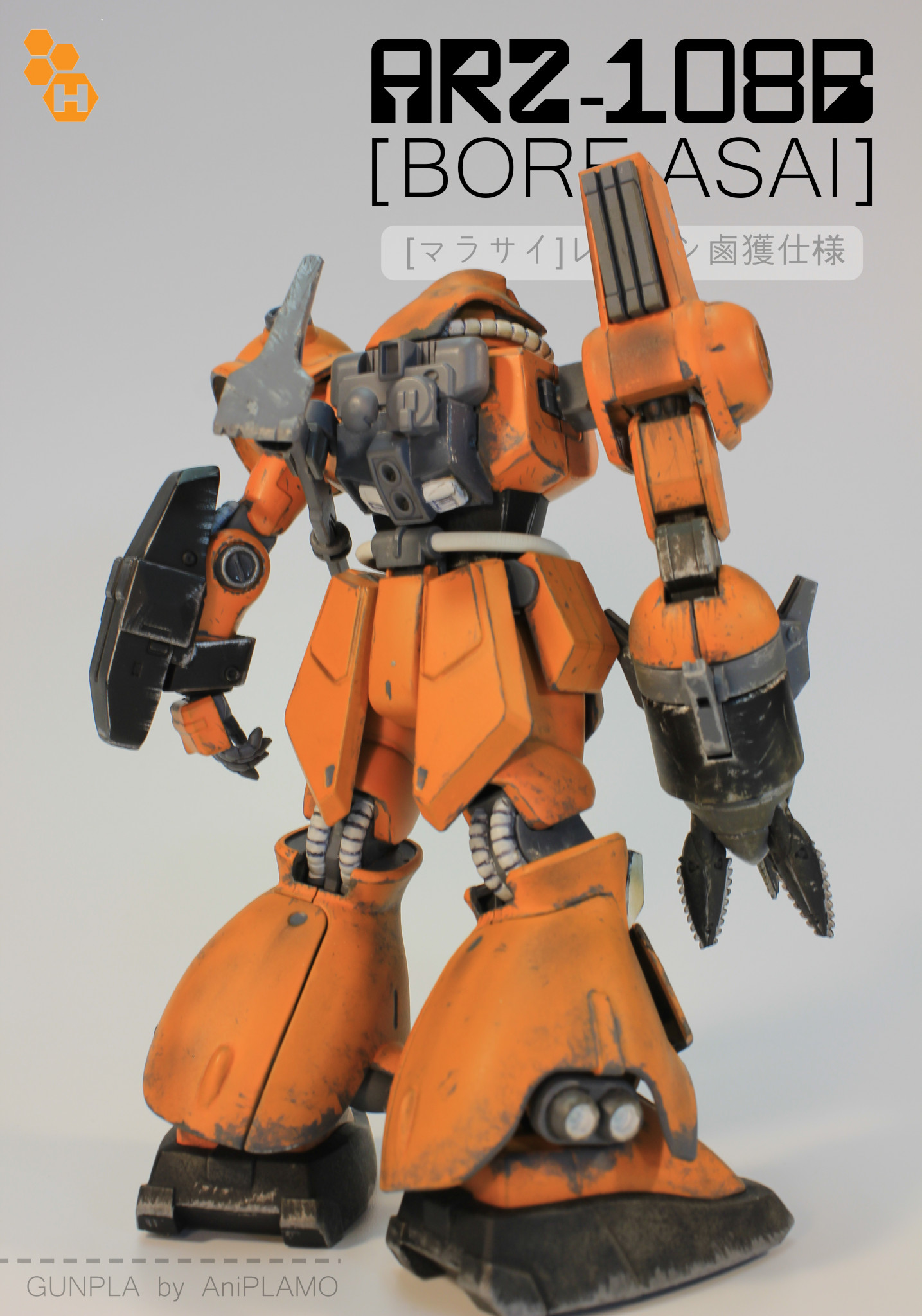 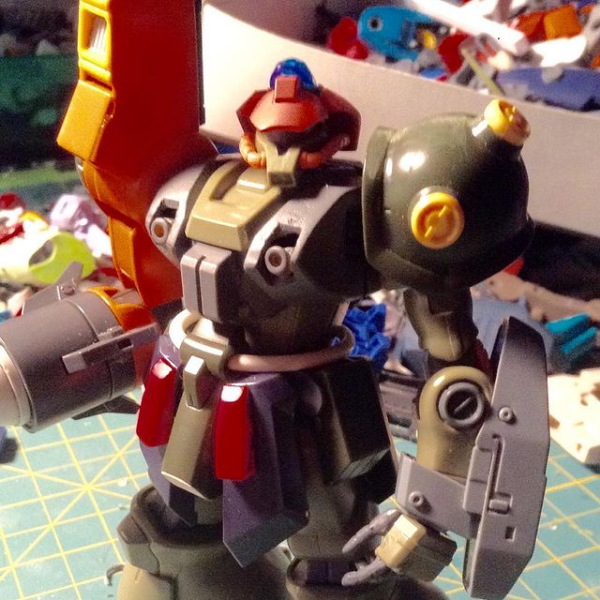 Helmet is created with parts from Gerbera Tetra. Arm is from ORIGIN Mobile Worker.

[Team Helios Modeler]
I am from America. English speaker. I like A.O.Z! 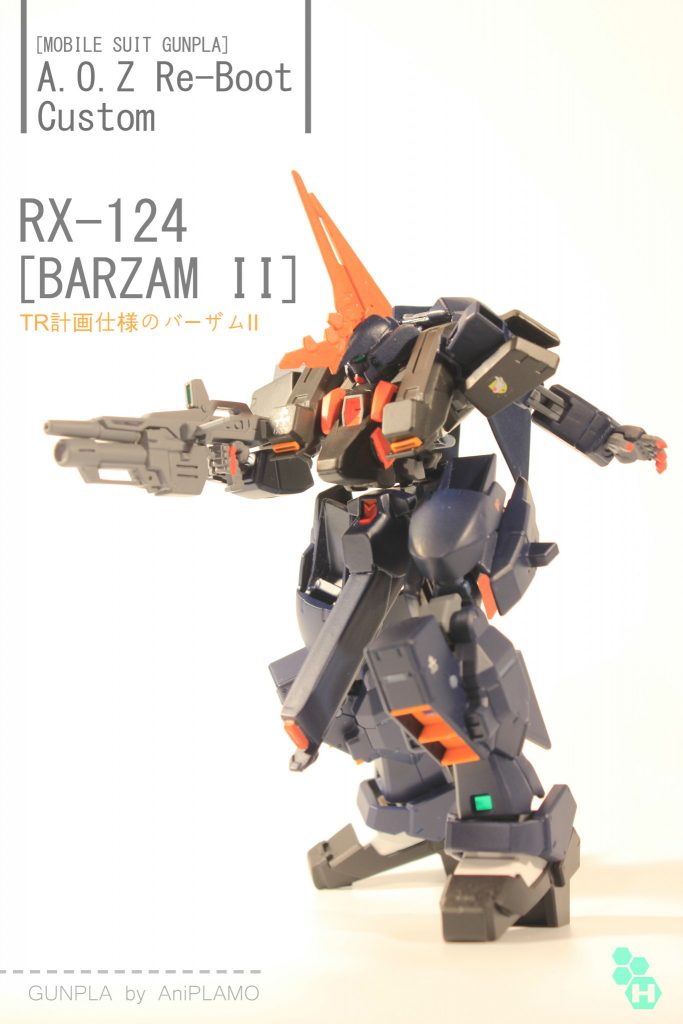 TR計画仕様のバーザムII I was inspired t… 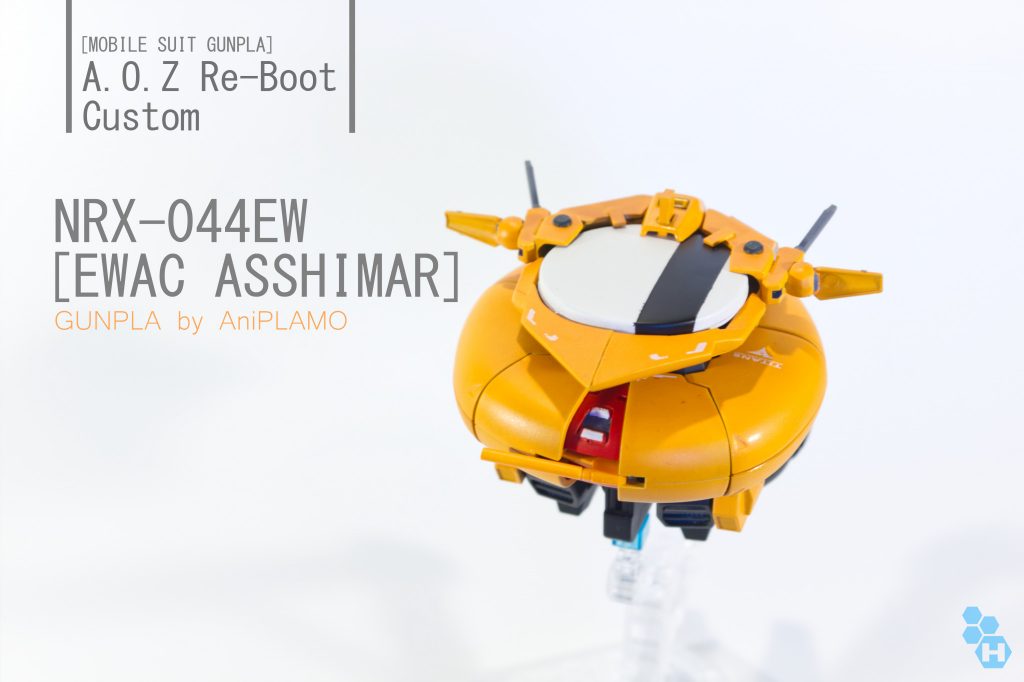 I was inspired to recreate the… 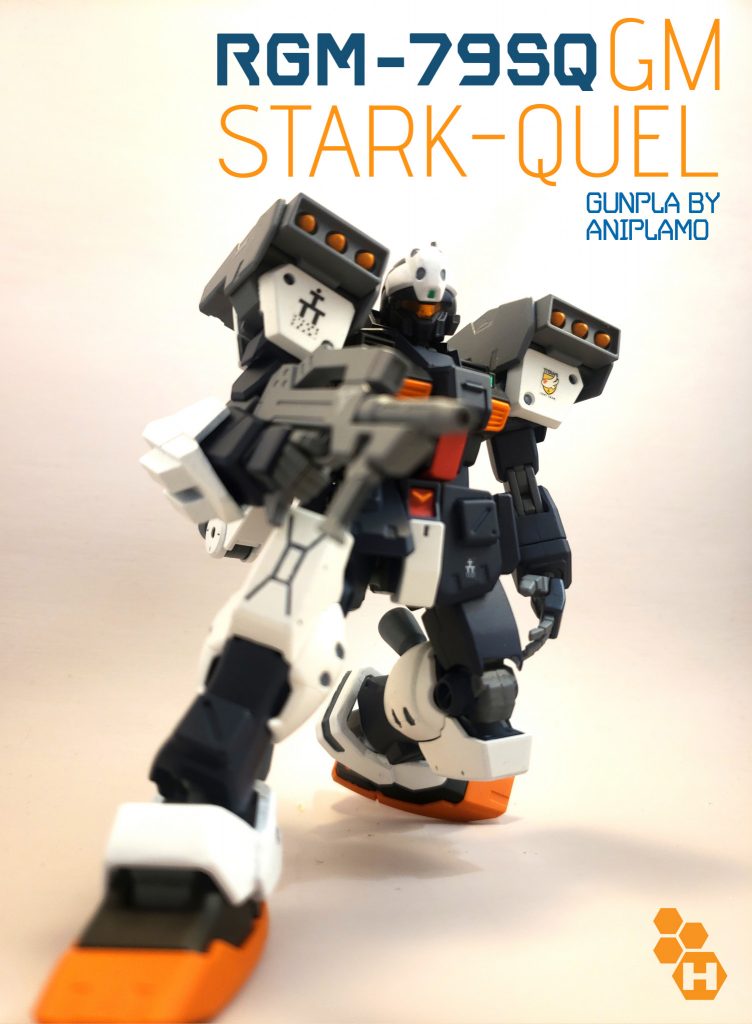 This is my own original creati… 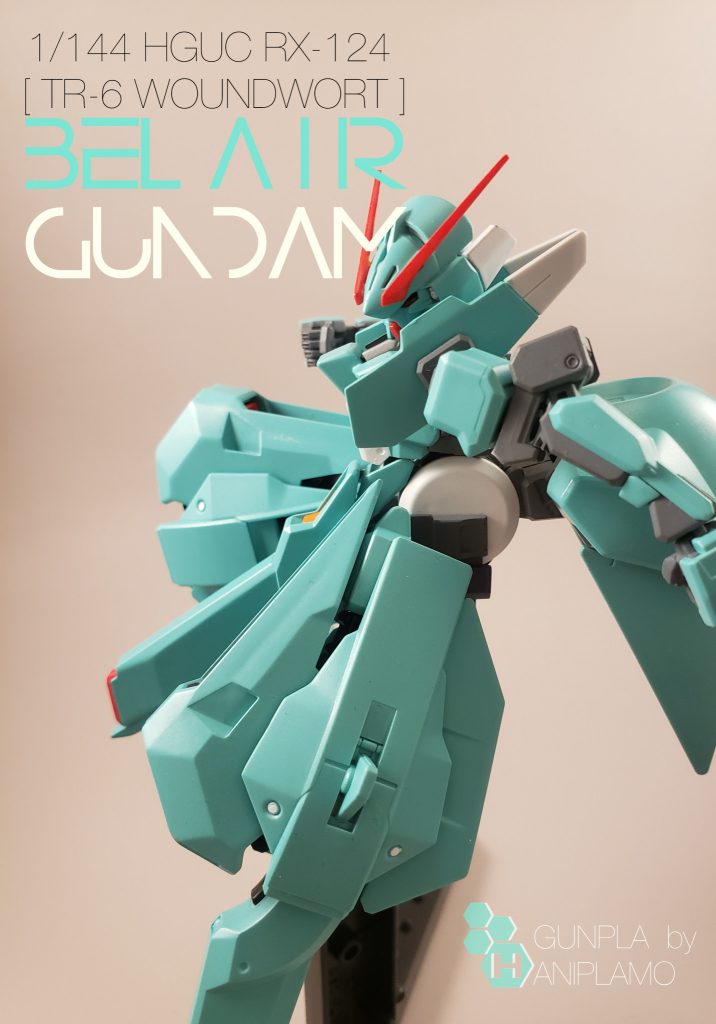 Wanted to paint a Woundwort in… 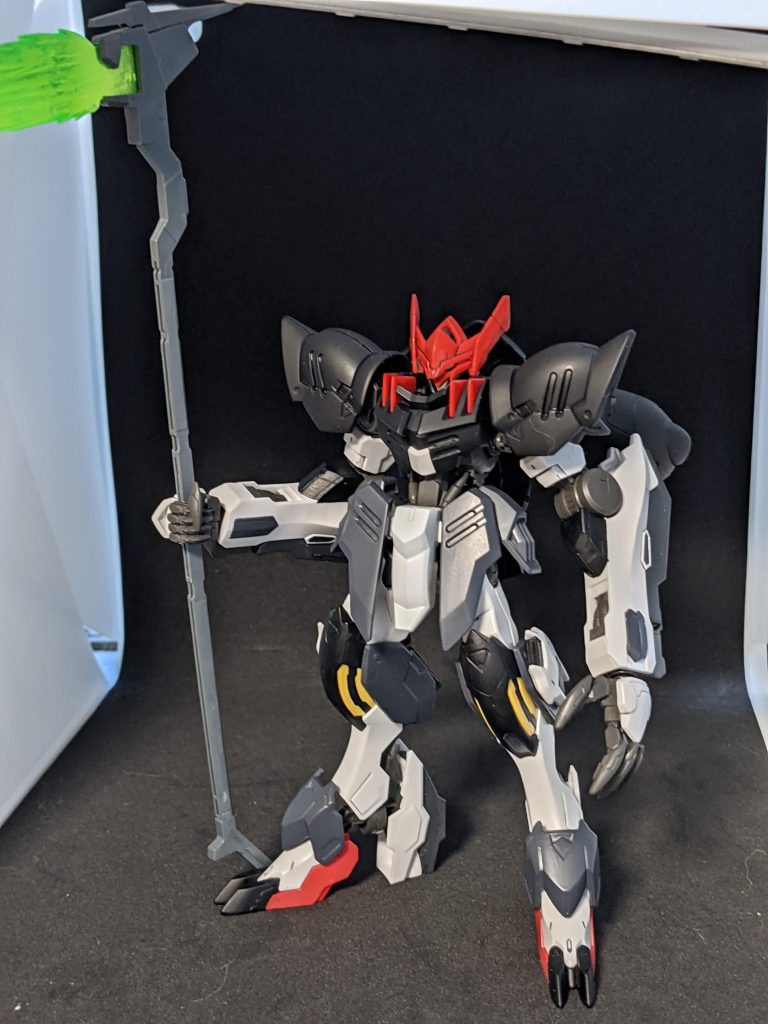 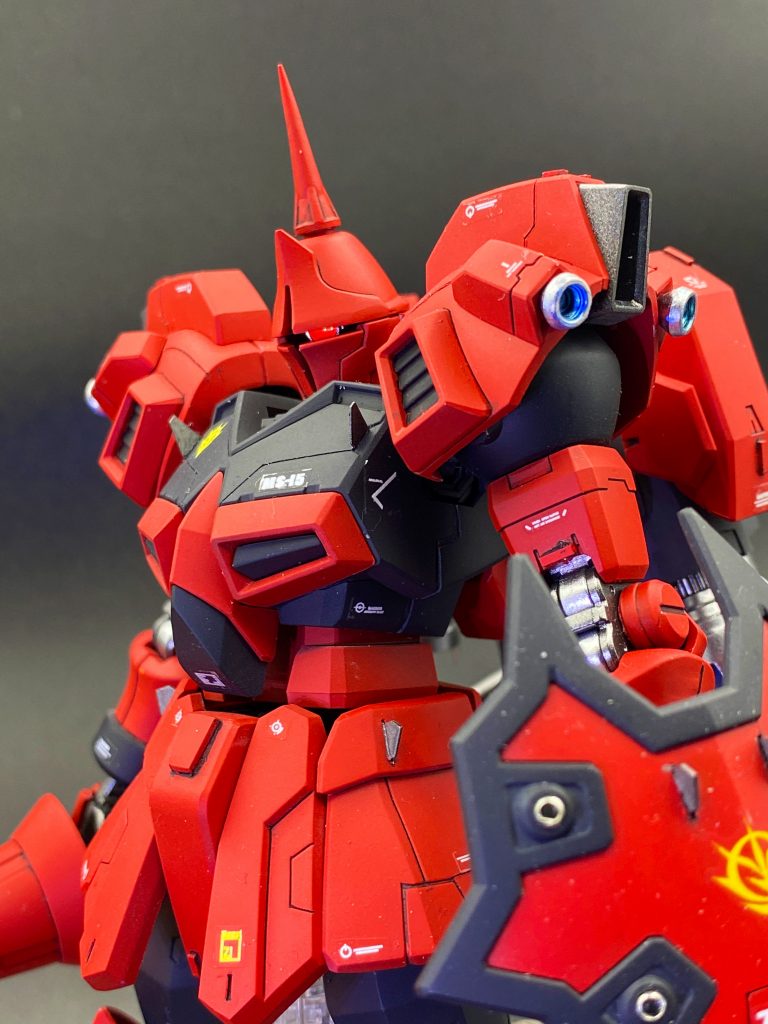 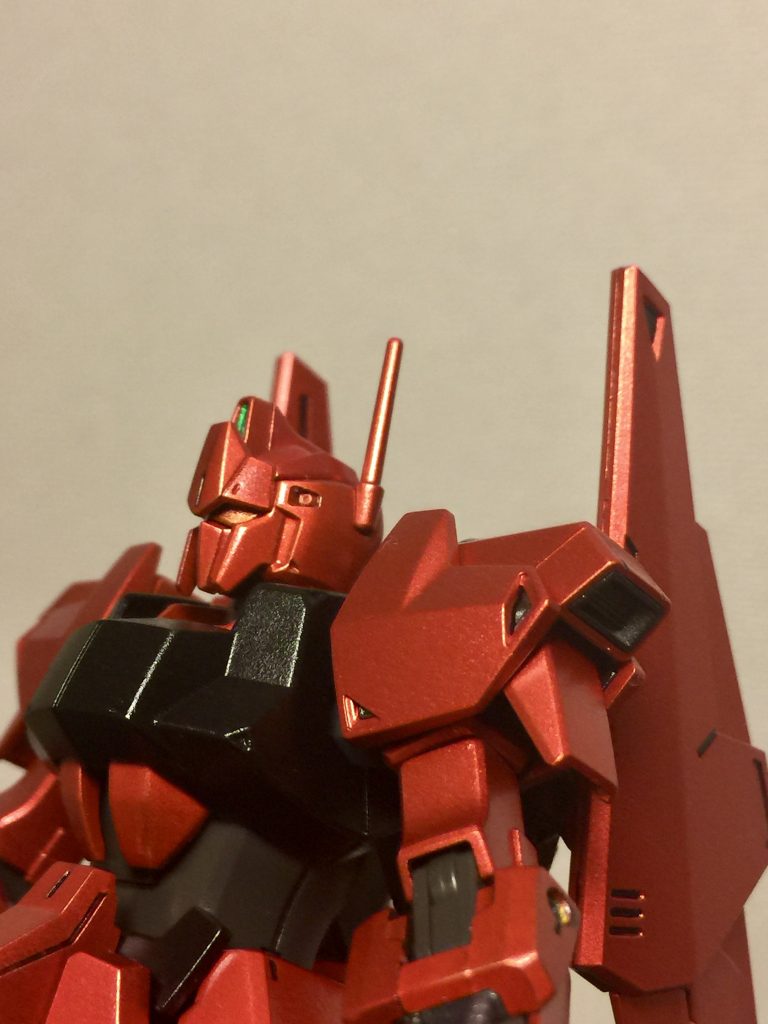 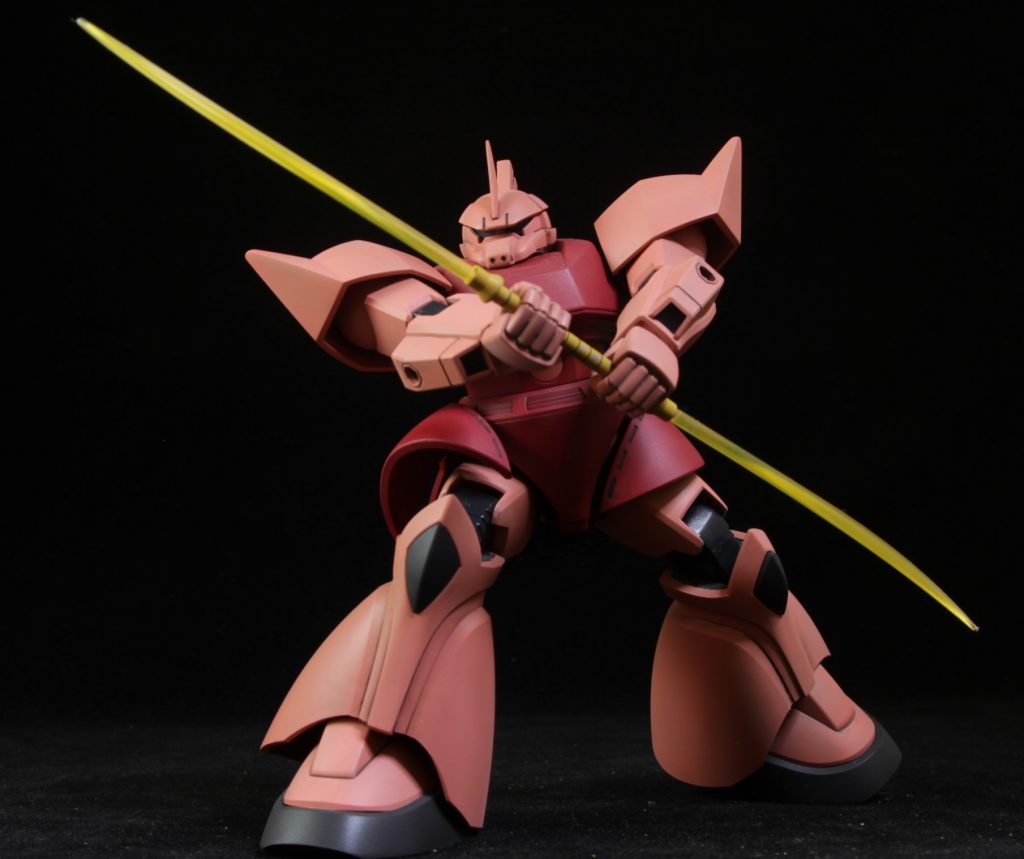